What is the difference between French and American Nails?

History of the French Manicure

It may be called the French manicure, but this trend actually has its roots in 1970s Hollywood. Jeff Pink, founder of the ubiquitous nail polish company Orly, is credited with coining the name in 1978, though it was cosmetics kingpin Max Factor who is believed to have invented the look itself all the way back in the 1930s.

The “French” connection here is due to Factor’s claim that he first created the manicure for fashion forward women in Paris. It was Pink however who created he first French manicure kit and took the look mainstream. Pink also said that it was his practice of painting the trend on Parisian women’s nails that led to the term.

Disagreements over the name’s true origin aside, it wasn’t long before the French manicure took over in Hollywood — and eventually across the U.S., and then the world. Interestingly, France itself borrowed the name when they adopted the look, calling it la French manucure. 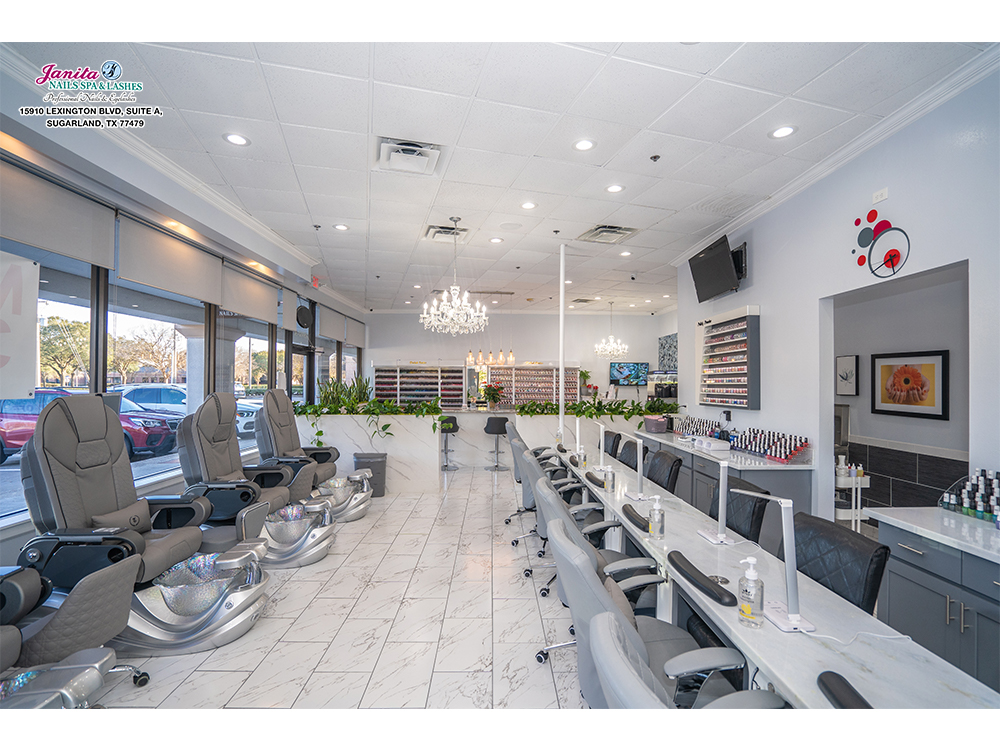 What are French nails?

A French tip manicure polishes nails in two colors, one for the bed of the nail and another for the tip. Traditionally, French tip manicures create a polished and professional look that replicates the natural nail in pink and white, but modern variations may use other colors.

What is the difference between French and American Nails? 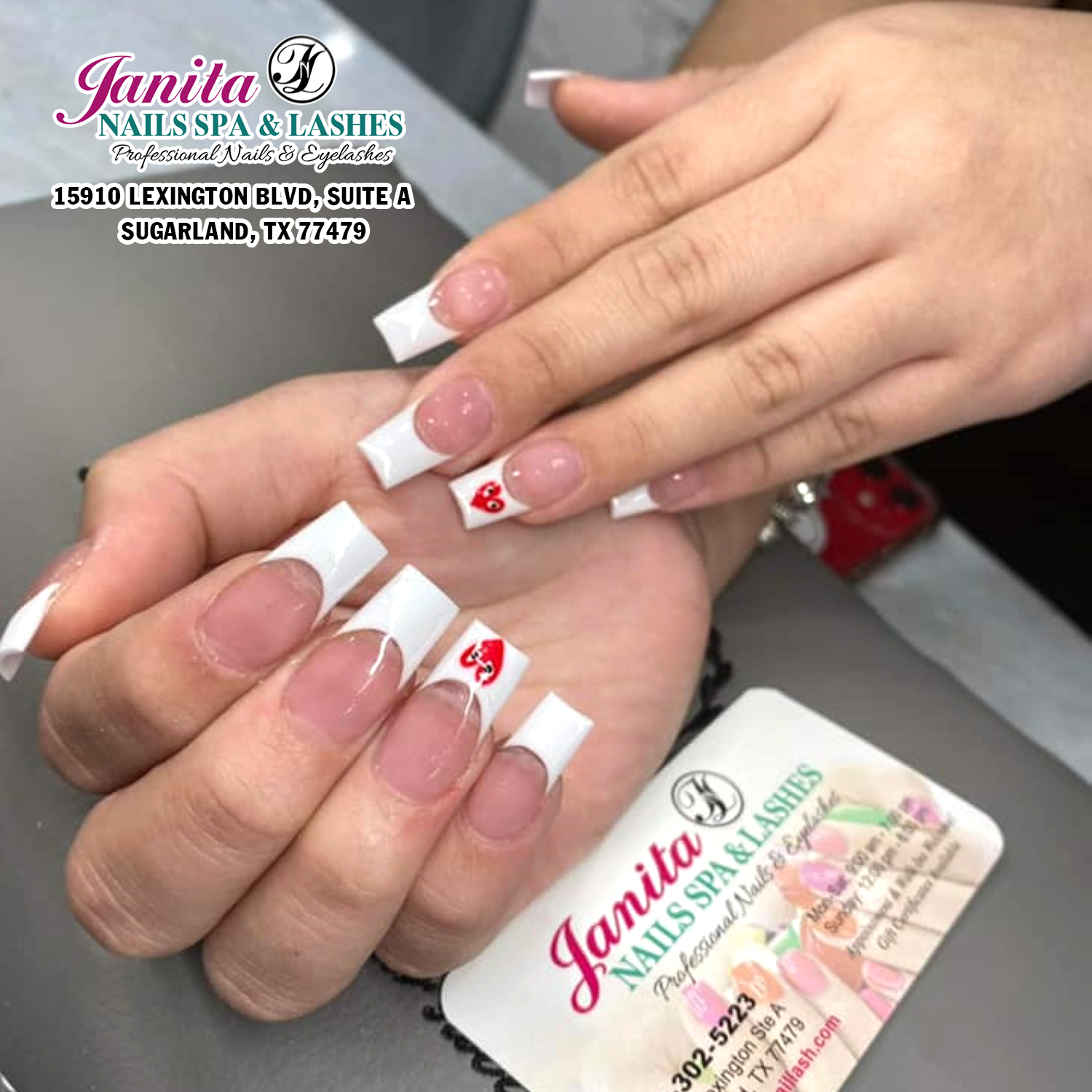 Are French nails gel or acrylic?

Pink & White Acrylic Nails, also known as French tips, are a look consisting of white tips on a pink nail base. They are typically achieved by adding a plastic tip or sculpting one to the nail and covering it in acrylicpowder and/or gel.

The french manicure gradient works well on shorter nails as there isn't a sharp white edge that shows where the nail bed ends and the nail tip begins. It gives the illusion that the nail tips are longer as the white tip gradient fades

What Are French Tips?

Now that we know where the name comes from, what are French tips actually, and how do you achieve this classic look?

French tips refer to the white polish on the tips of the nails, above the base of the nail which is traditionally painted in a pinkish nude tone. The look is meant to provide a more bold replication of nails’ natural colors, though today you’ll see French manicures in a wide range of shades that certainly look anything but natural.

To achieve a picture perfect French manicure, most manicurists rely on French tip guides in order to achieve as clean of a line as possible between the base of the nail and the tip. After applying a base coat, the guides are applied and then white is painted on the tips and a pale shade on the base, followed by a top coat. And just like that, a stunning and simple French manicure is complete.

What Is The Difference Between Gel And Acrylic Nails?

Although gel and acrylic nails can provide similar results, there are key differences with each nail style. As we mentioned above, gel nails typically consist of brushing coats of polish on your natural nails and are cured with a UV lamp. Once complete, gel nails will usually last for around 14 days without chipping. Toward the end of this period, gel nails may start to peel or lift at the corners.

When you’re ready to remove gel nails, all you need to do is soak them off, and you’re good to go. Typically, a cotton ball soaked in acetone is placed over the nail, then each nail is wrapped in aluminum foil. After around 10 minutes, the gel polish is easily able to be removed. While gel nails can be prone to peeling, they are known to be more flexible than acrylic nails and won’t damage your natural nails. 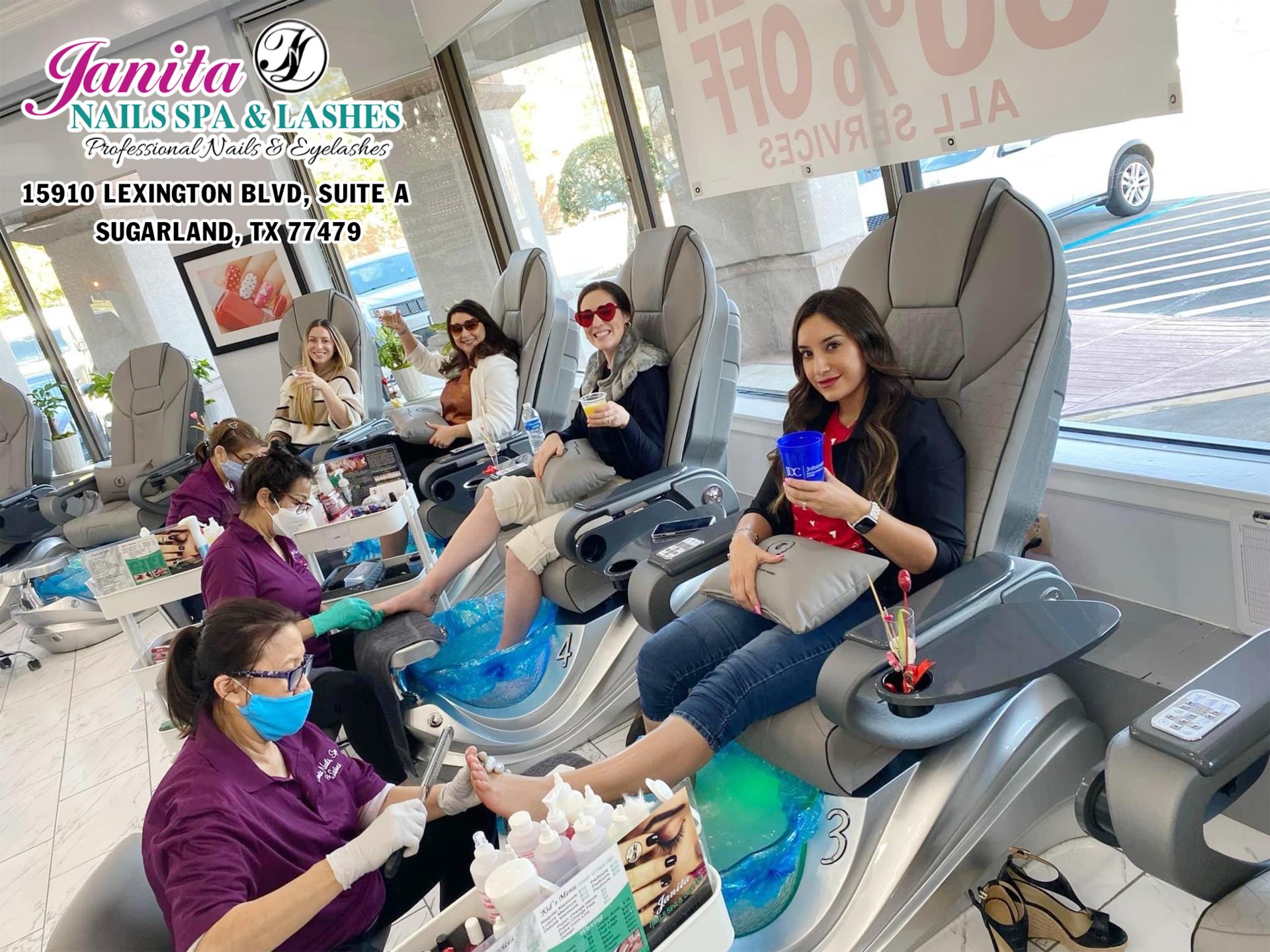 What Is The Best Nail Style For You?

As with many things in life, the answer to this question really boils down to your personal preference. If you love natural-looking nails, gel nails are a great choice. They’re also a great pick to help prevent your nails from getting damaged. On the other hand, if you’re trying to avoid cracking or peeling nail polish, acrylic nails will suit your needs. Keep in mind, if either gel or acrylic nails are incorrectly applied, you run the risk of damaging your nails. The key to getting the best gel or acrylic nails is to rely on a licensed nail technician to give you your manicure. 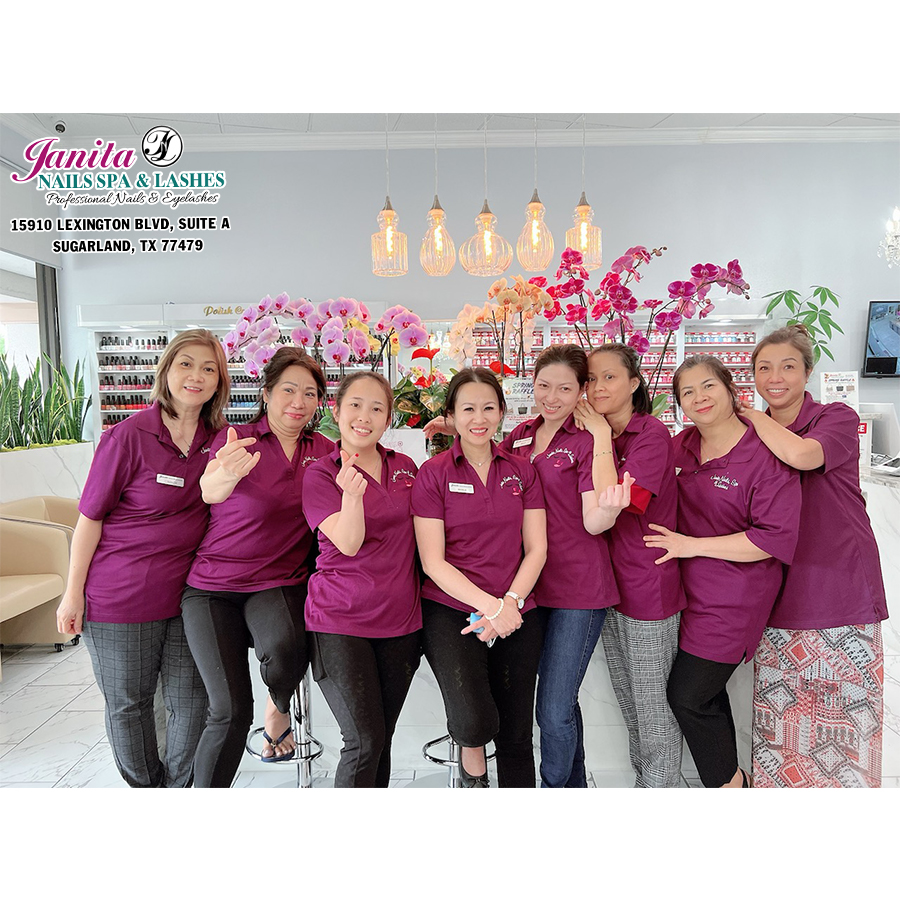 What is the difference between...

Our Recommendation On The Best...